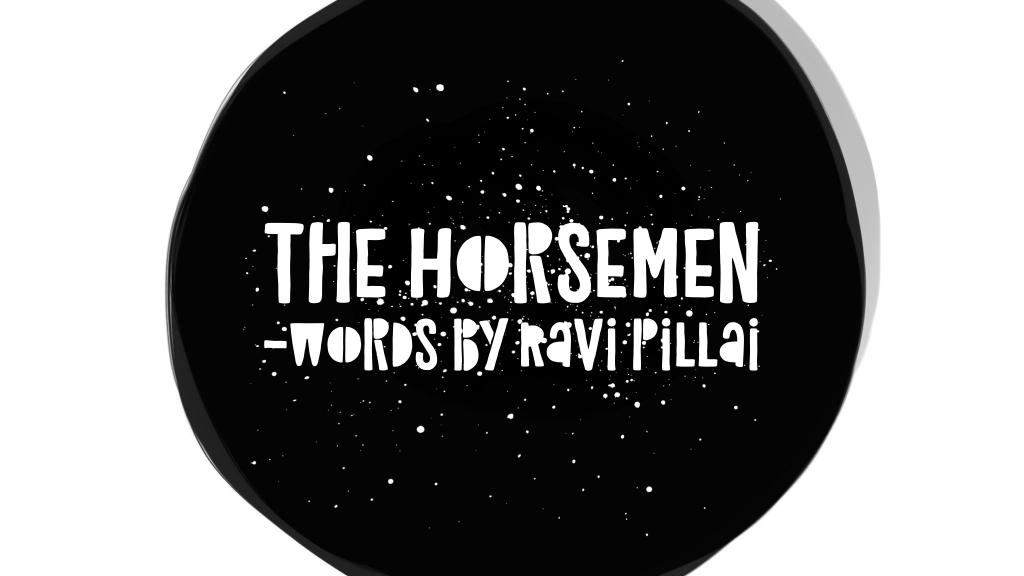 You wake up on a grey floor, in a large dome-shaped room so spherical it seems unnatural. The room is empty except for a large pipe that protrudes out of the wall. Water drips into a pan below. This was the final trial to become a member of the temple of the laughing sun. Near-death starvation. You’ve spilled blood, tortured the innocent, and even killed to get to this point. To fulfill your purpose.

The pipe spurts and a pink slime pours out. Food, finally. Your trial has come to an end. You rush to the pan and bury your face in it like a starving dog. It tastes like wet minced meat, but unlike any kind you’ve tasted before. If your previous trials were an indicator, you could be assured that this isn’t the kind of meat you would find in a store. Perhaps it was one of your victims. It didn’t matter though, their sacrifice would help create a new world.

Halfway through your meal, the door to the dome opens up. Stepping out, you see the other 3 members waiting for you in a line, their hands interlinked. The rays of dawn illuminate their ceremonial attire. Purple, green, and yellow respectively. The one in purple walks up to you and hands your outfit. It’s red. In unison, they say “Your name is Po, and you are a child of the laughing sun”. You wear it and join them. Your hands held together, you stand facing the sunrise.

The promised apocalypse is near and the four of you are its heralds. Tinky Winky, Dipsy, Lala, and Po. And as the sun rises, you swear you could hear the laugh of a child fill up the sky.

iThere are no comments

We are a community of creatives who live, or once lived, in Abu Dhabi. We came together to encourage each other in our work and find some relief from the solitude. Our members write novels, short stories, flash fiction, poetry and lyrics. Several are writing with English as their second language. Thanks for stopping by.

Begin typing your search above and press return to search. Press Esc to cancel.